Mikasa Canada is thrilled to be associated to Melissa Humana-Paredes and Sarah Pavan, the first female Canadian athletes of all time to have won the beach volleyball World Championship, last July in Hamburg Germany.

Our new World Champions performed a memorable match, in which they combined their strengths to win the gold medal.  The win of this tight match has guaranteed our World Champions a place at the 2020 Olympic Games in Tokyo.

“It’s just been a culmination of a lot of hard work and a lot of blood, seat and tears, a lot of failures and success along the way that led us to this moment,” Humana-Paredes told The Canadian Press in a phone interview from Hamburg. ”This is one of our biggest goals, this was the highlight for our season … and I think we’re on the right track (for the Olympics). We know that we need to work on and the fact that we are able to accomplish this now and build together and play against the top teams in the world and still have room to improve is exciting.”

The beach volleyball duo occupy the second spot in the FIVB ranking. With their eyes on the top spot of the podium at the upcoming Tokyo Olympics in 2020, Melissa Humana-Paredes and Sarah Pavan represent a model of perseverance and determination for young Canadian athletes.

Mikasa Canada is honored to offer them the best beach volleyball equipment on the market and to support them as they climb to the highest peaks of their discipline and to the Olympic podium.

Born and raised by her phenomenal parents, a Chilean national ballet dancer and Olympic volleyball coach, in the beautiful city of Toronto, Melissa has set out to make a path of her own. She first represented Canada at the age of 15. She then joined team Canada in 2011.

Melissa accomplishments include winning FIVB Rookie of the Year in 2014 as well as FIVB’s Most Improved Player in 2017. After just one season with Sarah Pavan, they were able to finish the 2017 FIVB earning a gold, two silvers, and a bronze medal on the World Tour.

Currently, she and her partner are ranked number three in the world and their sights are set on the next 2020 Olympics in Tokyo. The talented duo also wrote a new chapter in the 2018 Commonwealth Games history by becoming the first Canadian women to win a gold medal in beach volleyball.

As a recent Communications graduate from York University, she fills her new found free-time with helping out the women’s varsity volleyball team. 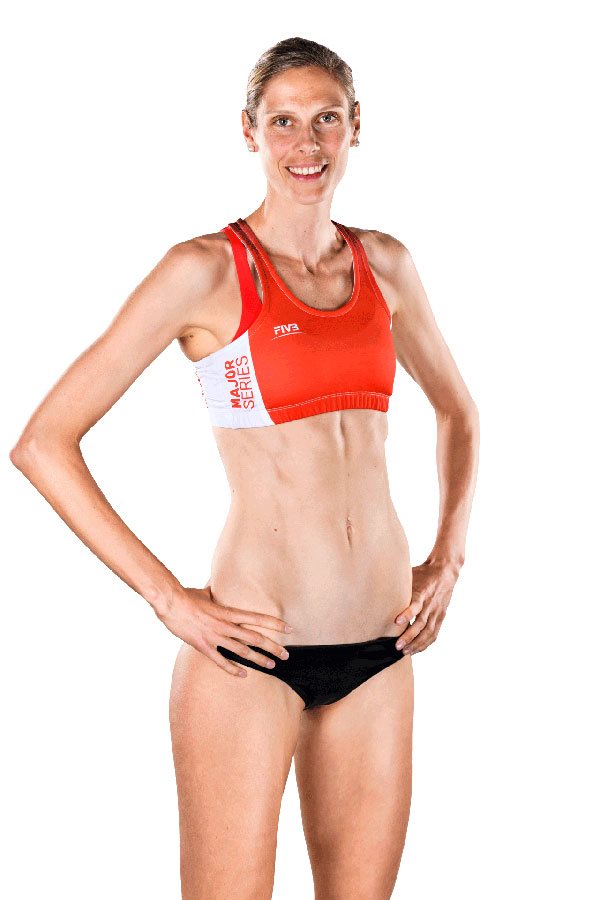 She attended the University of Nebraska, where her team won the NCAA Championship in 2006. The four-time First-Team All-American was named the AVCA National Player of the Year in 2006, and was the Honda Broderick Cup Winner for the top female athlete in the NCAA in 2007.

Sarah was able to compete in the 2016 Olympic Games in Rio de Janeiro, earning a 5th place finish. Sarah's most recent accomplishments includes winning FIVB Best Blocker title in 2015 and 2017.

With her current partner, Melissa Humana-Paredes, she finished the 2017 FIVB earning a gold, two silvers, and a bronze medal on the World Tour in their first season together. The pair is currently ranked number 3 in the world, with the sights set on a gold medal in the 2021 Tokyo Olympics.

As a major sponsor of the sports duo Melissa Humana-Paredes and Sarah Pavan, Mikasa Canada is honored to offer them the best beach volleyball equipment on the market. Over the next years, Mikasa Canada will support this duo of athletes' path towards success and the achievement of their greatest goals. Mikasa Canada will follow its ambassadors’ performances with great enthusiasm and wishes them much success for their next tournaments.